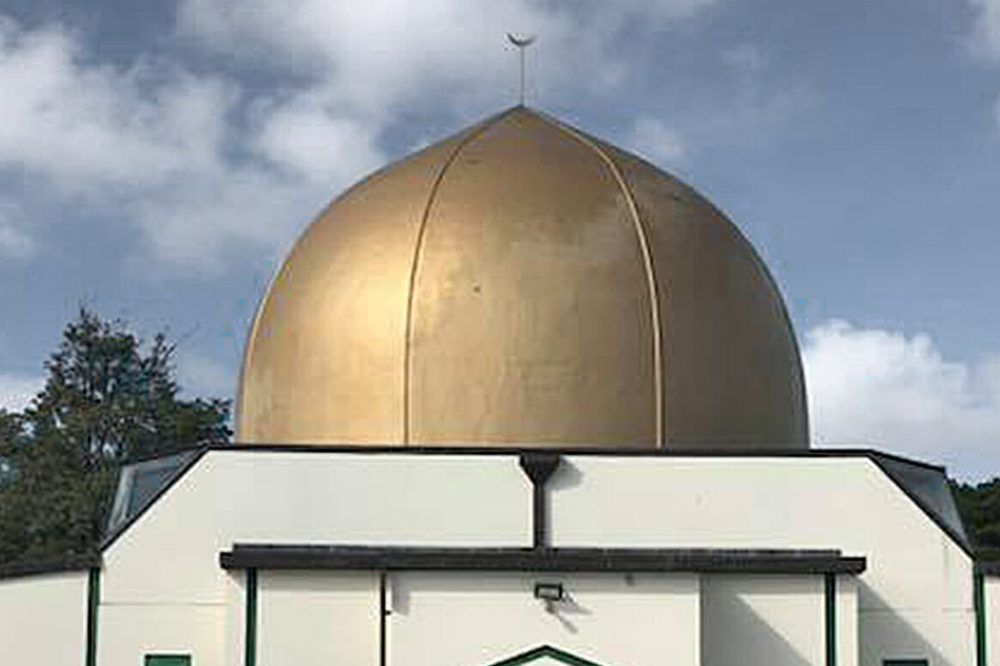 NZ Mosque Massacre, Racism, and Prejudice – We Are All Victims, We Are All Guilty

Brenton Tarrant attacked two mosques in Christchurch, New Zealand, just a few days ago, murdering 49 people. He filmed it, he is proud of it, and we know he is a white supremacist from the disturbing manifesto he posted online just before the attack.

Wajahat Ali of the New York Times places the blame for the Christchurch Massacre on non-Muslims’ shoulders. He writes just two days after the attack, ‘All those who have helped to spread the worldwide myth that Muslims are a threat have blood on their hands.’ But does playing the victim in this way help? Both sides – all sides, in fact, because the issues are far from cut and dry – are to blame and not to blame.

People are terrified of terrorism – that is the goal it continues to achieve. People voice concern about it from their point of view, and that is understandable, especially considering that we are all at the mercy of news media reporting and sensationalism. We all fall prey to fake news and shock tactics from time to time. Our humanity demands that we feel angered and condemn the work of such criminals. Stopping ourselves from spreading the kind of ‘myths’ Wajahat Ali warns about it not an easy thing to do when we are confronted by the horrors of terrorism. Awareness of what is happening to us is critical. We have to talk about what we are doing to add to the problem without realising it.

We are easy prey to fear. In South Africa, white people fear-monger among themselves about the threat of genocide. People roll their eyes. Don’t be silly, it will never happen. Yet BLF’s president Andile Mngxitama recently urged supporters to kill white people (and their pets too). This is madness; it is hate speech. So who is justified? How do we simply ignore the BLF’s sinister agenda, and acknowledge the frustration of black people who have long been excluded from the wealth of the nation? We have to respond to both.

Wajahat Ali calls white nationalism ‘white ISIS’. He further says, ‘Thoughts and prayers are not enough. These attacks are the latest manifestation of a growing and globalized ideology of white nationalism that must be addressed at its source — which includes the mainstream politicians and media personalities who nurture, promote and excuse it.’

This is a finger pointed at Trump, among others. From the beginning, Trump wouldn’t reject the many white supremacists who supported his presidential campaign. That is tantamount to agreeing with their agenda. Suspicions about him have proved true, according to proof put forward by Ali. But is this because Trump fears for the safety of the western world, in which he is justified, considering the agenda of some terrorists? Or is he simply a white supremacist? There are no easy answers; it seems both are true.

Considering the broader Muslim community, there are many factors to take into account. To begin with, did you know that Muslim-dominated nations have a significantly lower level of murders compared to non-Muslim populations? And that fewer Muslims in the US believe violence is a solution to any problem compared to other demographic groups?

So why has there been almost 300 Islamist terrorist attacks worldwide over the past four decades (including those in more than 10 different African nations)? The reason is that the attacks are by extremists, and they are not true Muslims. They do not follow the path laid down for them by Mohammed and their forbearers as the way to serve Allah.

What can we do to resist such people and their evil agenda? Firstly, we have to stand together united as humans, not divided by our demographics. We cannot place blame on an entire group and fear monger about them. Terrorists seek to divide us; they are very good at it. But we must pull together and do more than just ‘thoughts and prayers.’ Secondly, however justified we may feel at the time, we have to stop spreading myths about one another, such as that Muslim people condone terrorism. And finally, we have to use our vote in the upcoming South African election very wisely, refusing to support anyone who uses fear mongering to control and divide us.

——————–
Devan Moonsamy is the author of Racism, Classism, Sexism, And The Other ISMs That Divide Us, available from the ICHAF Training Institute.

The book tackles contemporary issues in the South African workplace, including a variety of diversity-related challenges and how these can be addressed. It is an excellent guide for managers to harnessing diversity for success.

ICHAF offers SETA-approved training in business skills, computer use, and soft skills. Devan specialises in conflict and diversity management, and regularly conducts seminars on these issues for corporates. To book a seminar with Devan or for other training courses, please use the contact details below.