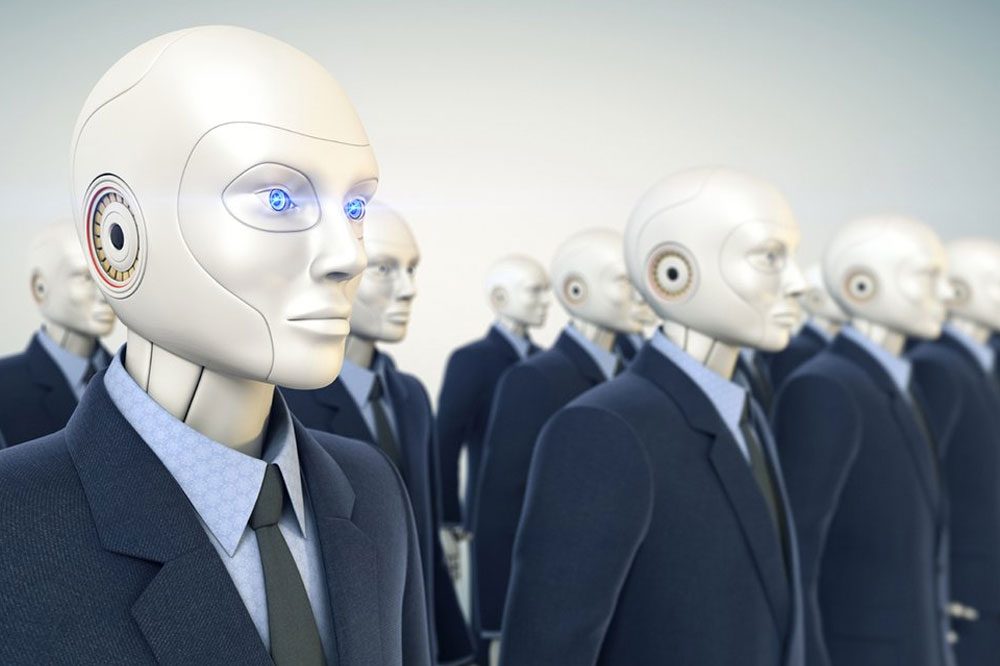 The future of work: Should Africa resist automation in the workplace?

There has been a lot of buzz about the ‘future of work’ recently. There is major concern over who will become redundant and how this will happen – and rightly so. Wits recently conducted a review of research on the topic and found that most authors studying the issues are in fact negative or at least quite concerned about the impact of technology on employment prospects and society in general.
People do benefit from various technologies. We have all experienced how they make our lives better in certain ways, for example, in healthcare. However, redundancy remains a major fear associated with the increased use of technology in the workplace.

In Australia and the UK, for example, checkout staff at grocers and other major retailers have almost disappeared. Instead, checkouts at stores like Target (which is much like our Edgars) and Woolworths in Australia (similar to our shop of the same name, but a different company) are self-service. Petrol pumps are also self-service. If South Africa follows suit, this spells doom for many, many workers in these industries, and the majority of them are black and those most in need of employment opportunities.
The Edcon group (which includes Edgars, CNA and Jet, among others) has about 39 000 employees, while the Shoprite group (Checkers, House and Home and others) has 147 000 employees, some of whom are in other African countries. We naturally feel afraid of the prospect of any of these people losing their jobs. We need many, many more jobs in South Africa. Fewer jobs is not a viable solution to our economic challenges, and so certain technologies can do more harm than good.

If major retailers and petrol companies decide to go the automated checkout route in South Africa, we will likely have massive protests and even boycotts. We could expect that workers themselves – as well as customers – will not take well to such a development. It is thus not surprising that retailers seem not to have made any moves towards checkout automation in South Africa.

However, we cannot help but feel that it is only a matter of time before automation takes over all kinds of jobs. Eventually, people will be laid off or, hopefully, moved into other jobs. But what jobs? And will there be enough of them? These issues need sustainable solutions.

It is easy for us to feel hopeless and apathetic in the face of such realities, but we must strive to stay focused on devising and implementing solutions which work in the South African and African context. Perhaps we might choose to resist automation in Africa in certain ways for the foreseeable future. This is not because we intend to stay behind the rest of the world. Rather we are striving to remain at the forefront in terms of social welfare and human rights. Africans have a unique situation and technology must, therefore, play a somewhat different role in our lives. We use it, but we must not let it replace us.

A key way to achieve this is for us to learn how to use new technology in our jobs. Some researchers hold that many workers need not actually be replaced by technology. Instead, they will be using it more, and so workers need to adapt. Africans must, of course, develop skills which allow them to take up new technologies in their jobs in a way that advantages them. This may start with computer literacy but goes far beyond that into using sophisticated modelling systems, coding, and physical human-machine combinations.

This may still make us feel a bit uneasy. What if this still means fewer jobs with those available reserved for the educated and skilled upper and middle classes? This is why training at all levels is critical so that workers have greater workplace readiness. To increase the number of jobs, we might want to consider a shorter working week, as has been done in the Netherlands. We could have more employees per job or company, but they each work fewer hours. With machines helping them to be more productive, this may be a viable option. Nevertheless, workers must still each be earning a living wage, even if they are working fewer hours.

The situation is highly complicated. We may contend that the creation of new and more jobs is one of the greatest challenges humanity has ever faced. Resisting automation in the short to medium term can be wise, but a poor decision in the long term. Continued skills training of workers remains the best way to prepare them for job and industry changes in future. It is the most effective way to safeguard against unemployment and redundancy. Training and development must thus be prioritised if companies and workers are to thrive in an increasingly automated and technology-reliant context.